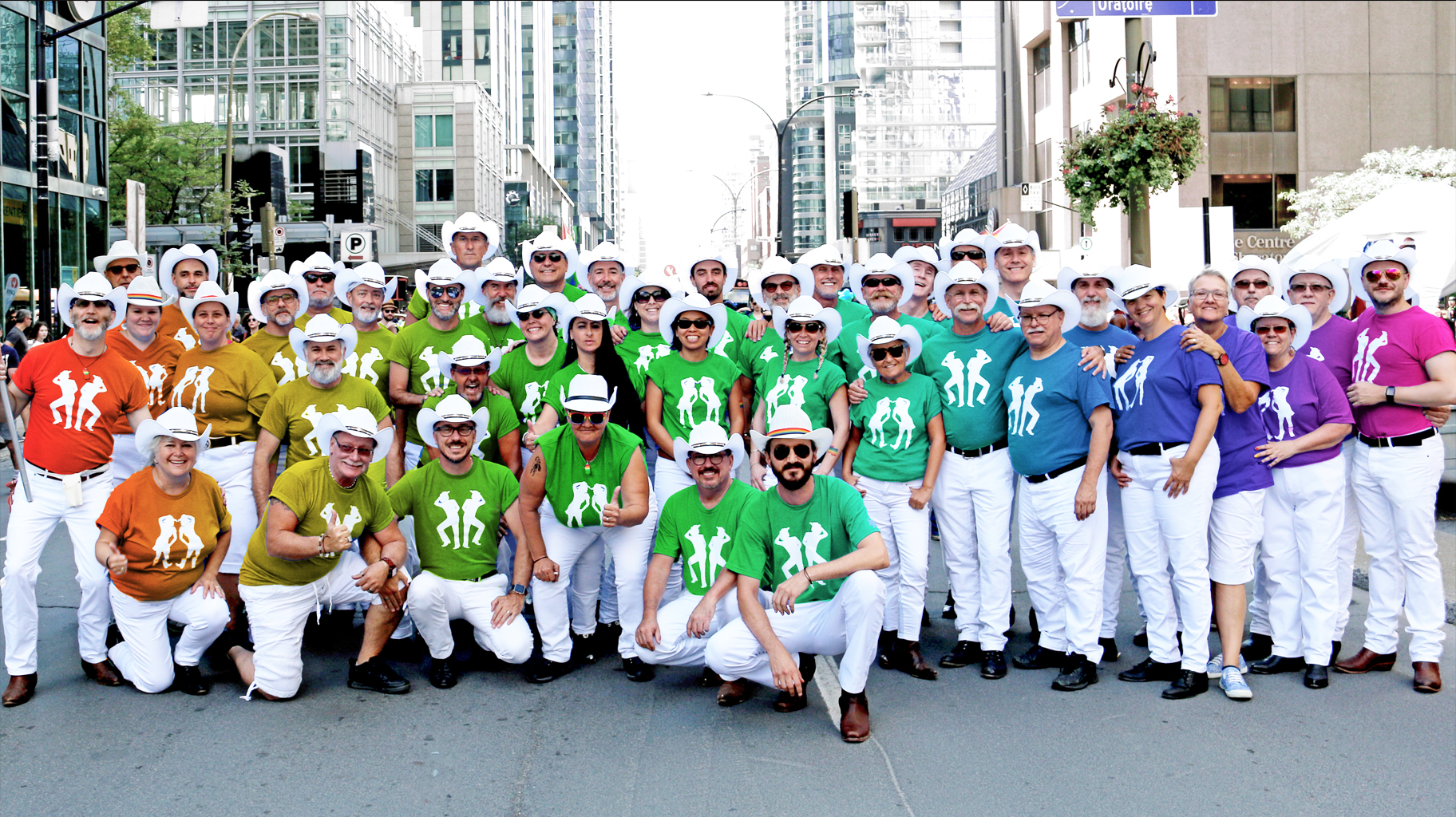 Club Bolo offers classes and open dance evenings. It is also a social club where people enjoy meeting each other. A sense of hospitality and friendship has characterized us for over 20 years! We are a non-profit organization run 100% by volunteers. 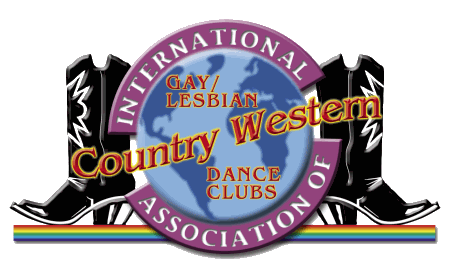